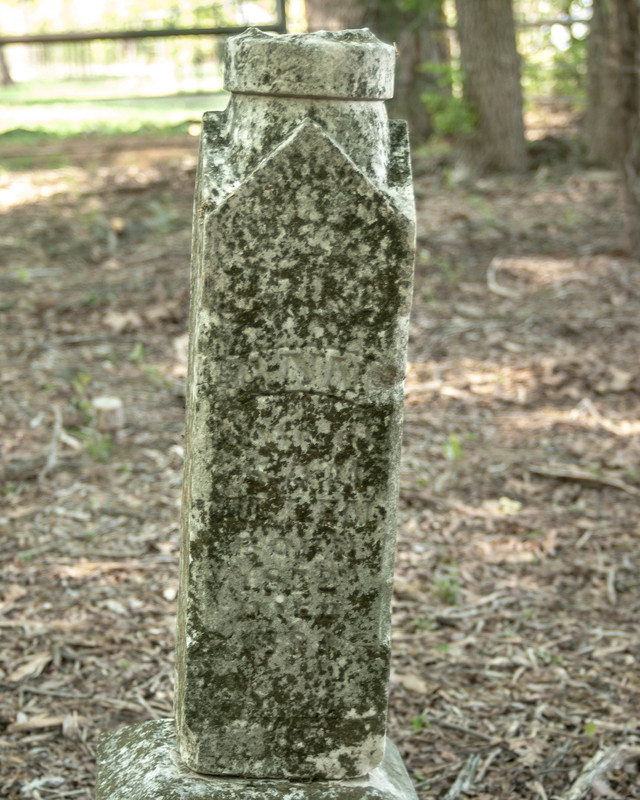 Once they arrived in Pilot Point, the Allen family rented land and worked as farm laborers under their own account and made a decent living for themselves. Sam and Ann lived next to their son Sandy, his wife Churry (1857), and their two children; Sam (1873) and Harriet (1876). Only a few years after their arrival in Pilot Point, Ann died of unknown circumstances in 1889. Ann was survived by her husband, children, and numerous grandchildren. Ann was buried in St. John’s Cemetery in Pilot Point, Texas. Two years after Ann’s death, her daughter Matilda passed away and was buried beside her mother. The two share a headstone St. John’s Cemetery.