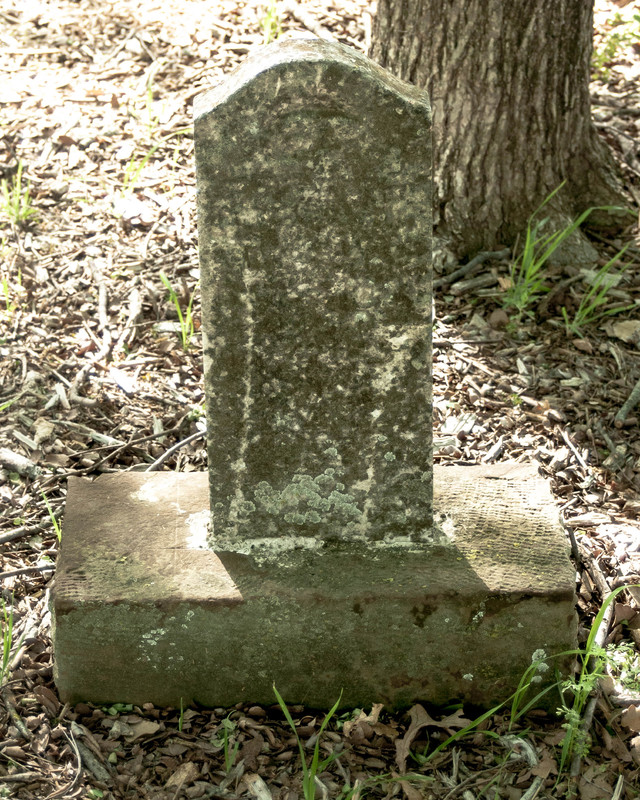 HOLSTEIN, GEORGIA ANN (1849-1899): Georgia Ann Holstein was born in 1849 to William and Mary A. Holstein of Chambers County, Alabama. Georgia had a twin brother, William W., and three sisters; Lucinda, Elizabeth, and Martha. The circumstances surrounding Georgia’s arrival in Pilot Point are unclear. However, once in North Texas, Georgia lived with her husband, Levi Holstein, by the Denton-Cooke County line, near St. John’s. Levi owned thirty-five acres of land on the Joseph Jeffries survey and made a living in agriculture. On March 16, 1899, at the age of fifty years old, Georgia passed away of unknown circumstances and was buried in St. John’s Cemetery in Pilot Point. 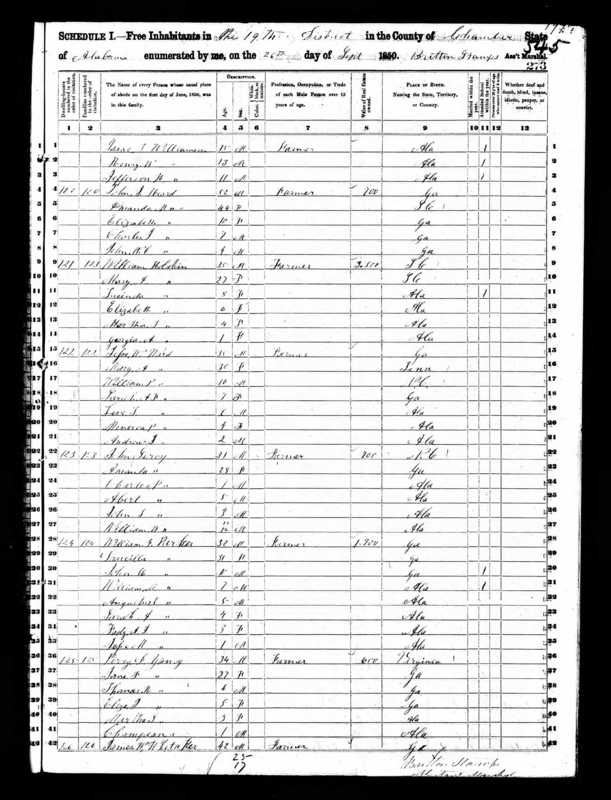