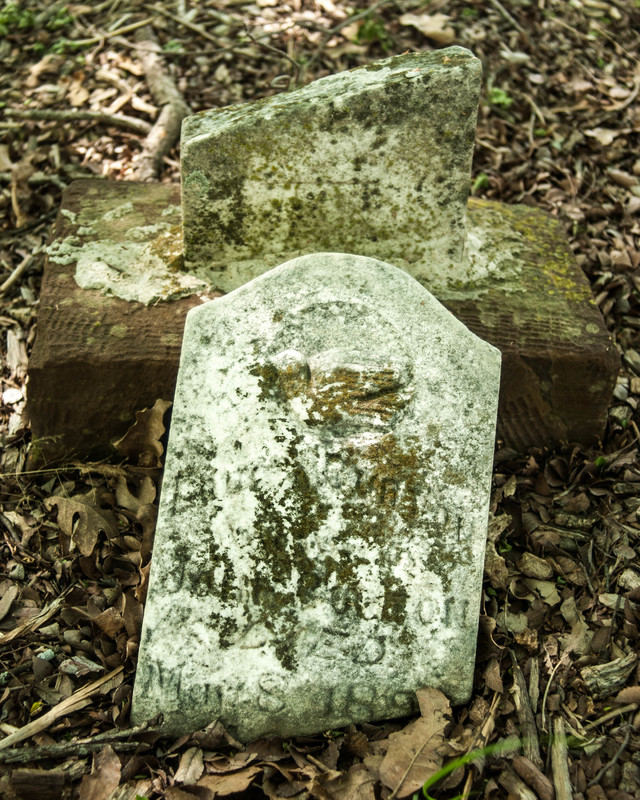 BURTON, JOHN: (1847-?). John Burton was born in Alabama to Andrew and Louisa Burton. He married Lucy Burton around 1865. In 1870, Burton, his wife, their six-year-old daughter Matilda, and their two-year-old daughter Emaline were living in Chambers County, Alabama. Their neighbors were Burton’s father Andrew and his mother Louisa. Between 1876 and 1880, the Burton family moved to Denton County, Texas. They had five children living with them in 1880: Tilda (fifteen years old), Lou (fourteen years old), John (ten years old), Lucy (six years old), and Oliver (three years old). All of their children were born in Alabama. They were also neighbors to Levi Holdson and his family. By 1890, Burton and his family had fifty-four acres on the J.M. Moses survey. In 1900, Burton was living on the same land with his wife, his son John, and his grandson, Avery Williams. According to earlier surveys, John is buried at St. John’s Cemetery. 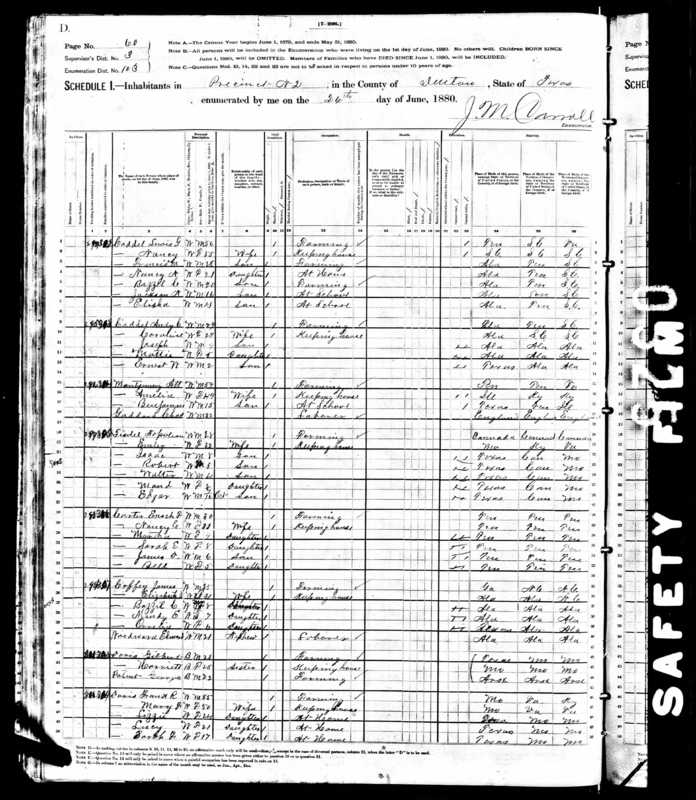 According to the 1880 census, in June of that year John Burton rented to sharecroppers, owned 20 acres of tillable land valued at roughly $200, owned at least $5 worth of implements/machinery, owned $15 worth of livestock in the form of one horse, owned 83 bushels of Indian corn (of which 10 of his tillable acres are dedicated), three bales of cotton (of which the other 10 acres are dedicated), and 13 chords of wood.  These assets make John Burton one of the most wealthy members of the community, along with his neighbor Levi Holstein, who grew the same crops. 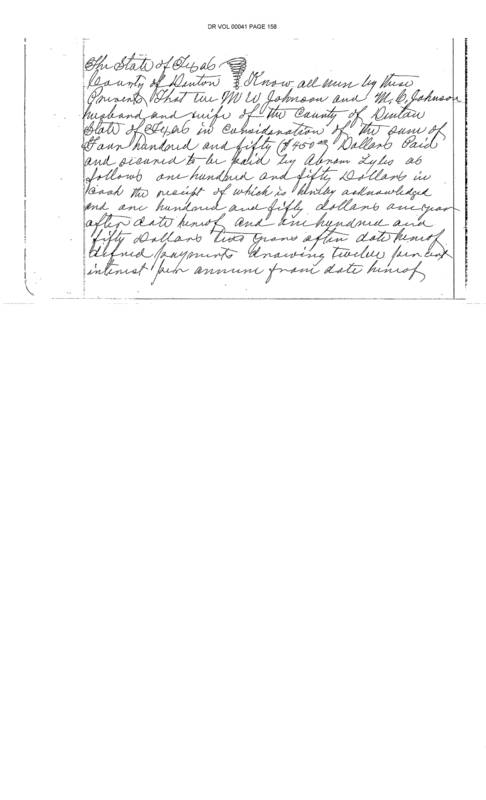