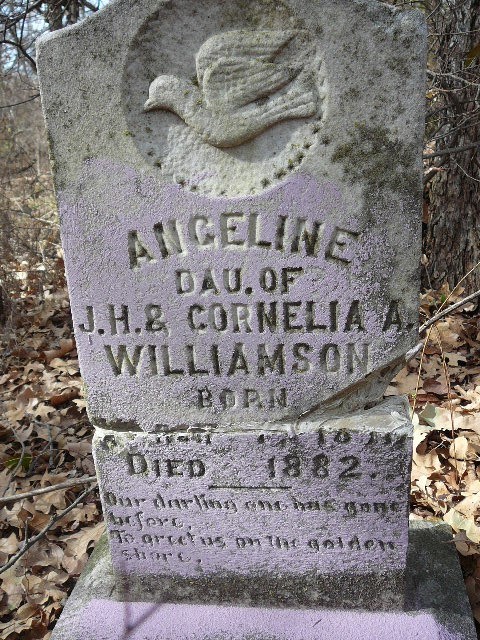 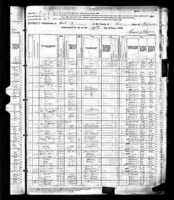 This document of Angeline Williamson shows she lived in Floyds Mill, Alabama in 1880 along with her parents and her six siblings. James and Cornelia are listed in the 1900 Census showing they lived in Cooke Texas. Andrews gravesite was discovered at Pilot Points Memorial Cemetery, while Angelines burial location was discovered at St John's Cemetery. The City of Cooke is located just outside of Pilot Point. 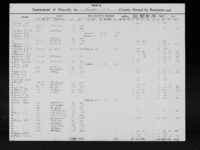 This document is a Cooke County Tax Assessment from 1895, listing Angeline’s father James H. Williamson. This is one of two documents, that shows the Williamson family had most likely been one of the original African American groups to have settled in Northeast Texas. 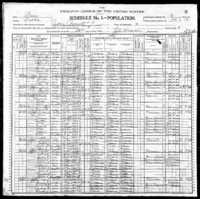 This document from the 1900 Census, although does not have Angeline listed, it does list her parents James rnelia Williamson living in Cooke, Texas in 1900. This legal document connects the Williamson family to Texas. Line 63, lists James to have owned a house and his occupation as a farmer. 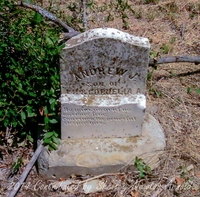