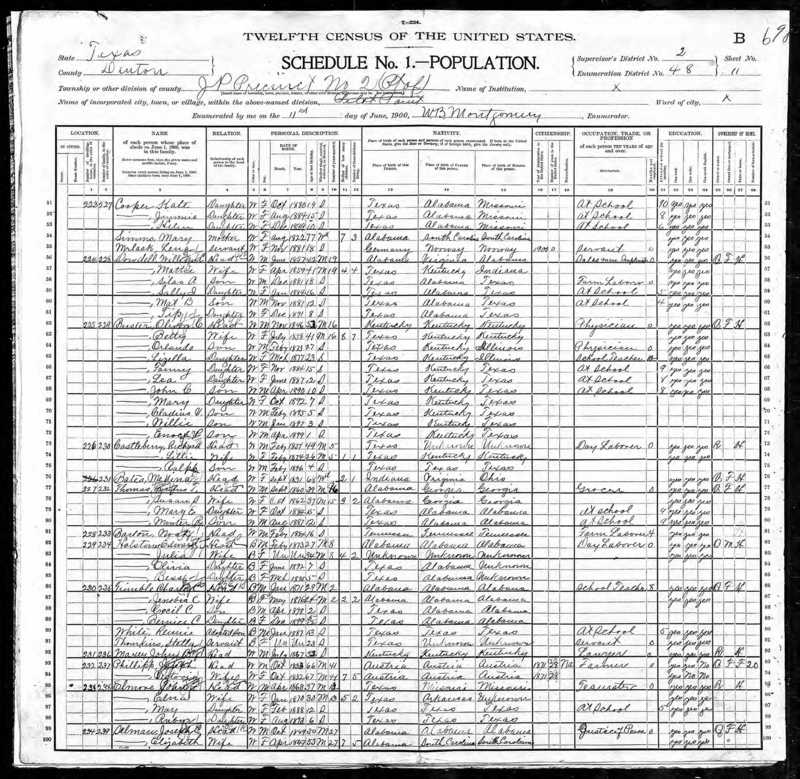 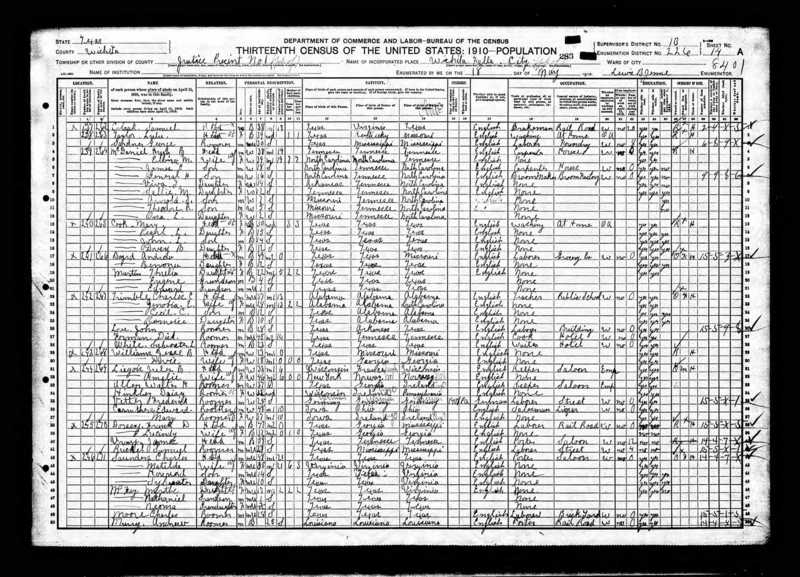 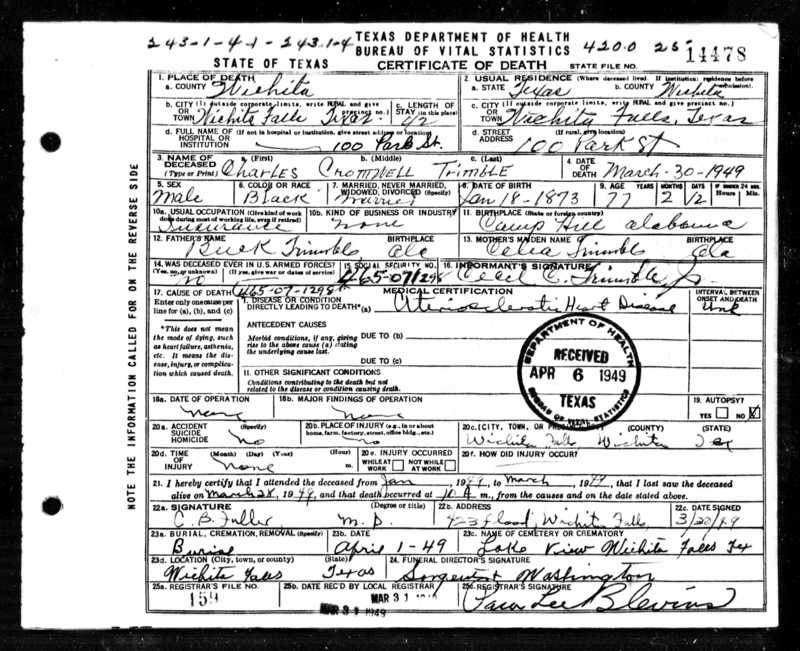 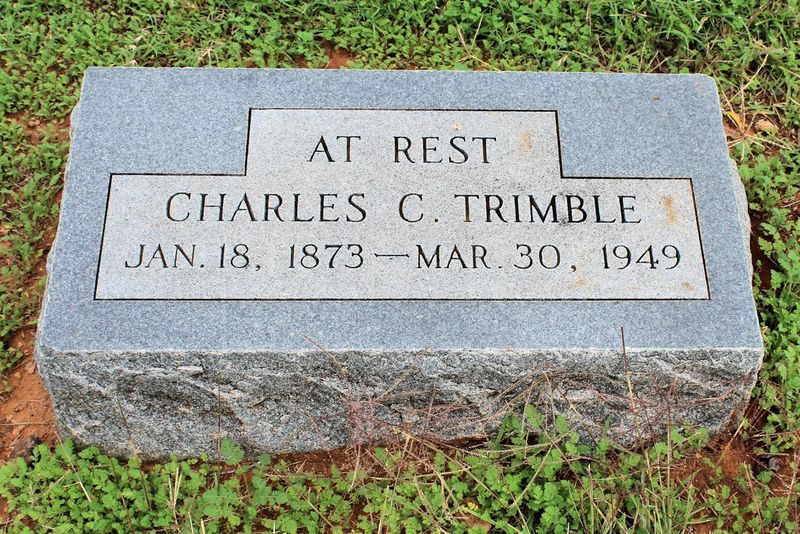 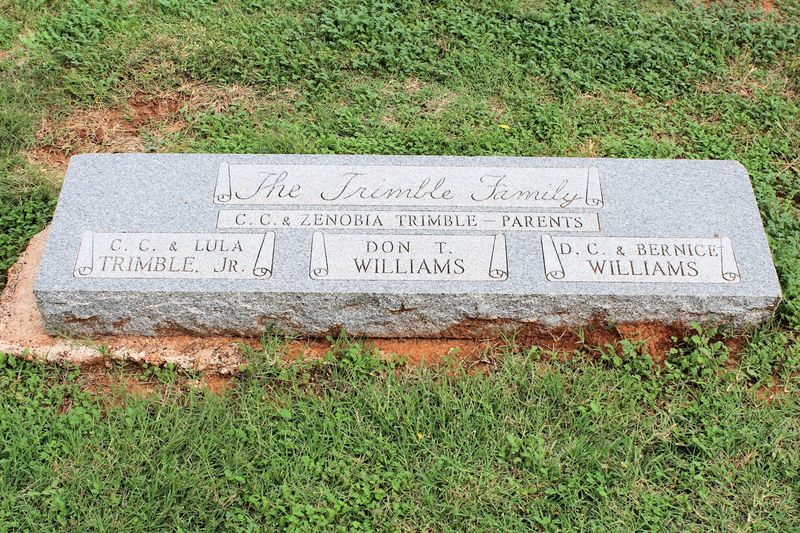 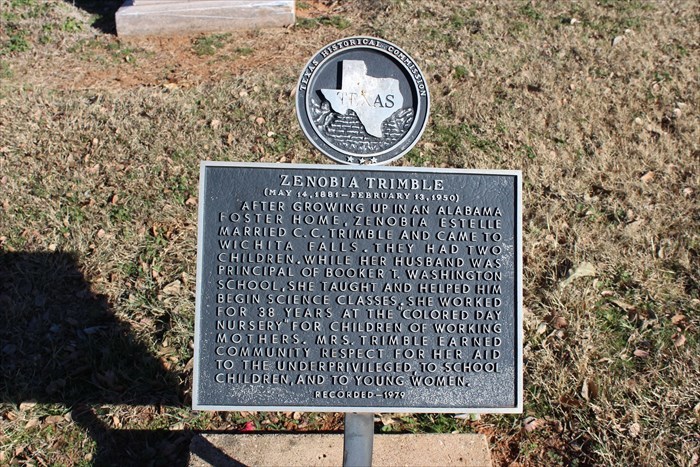 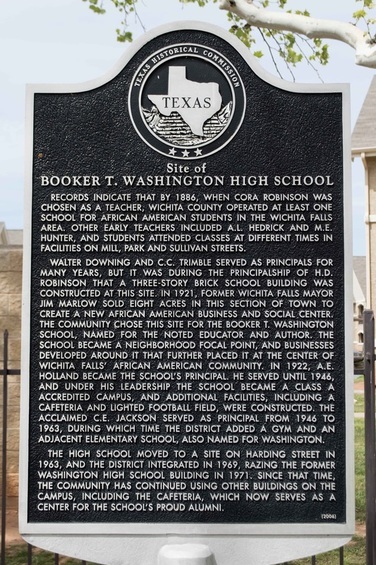 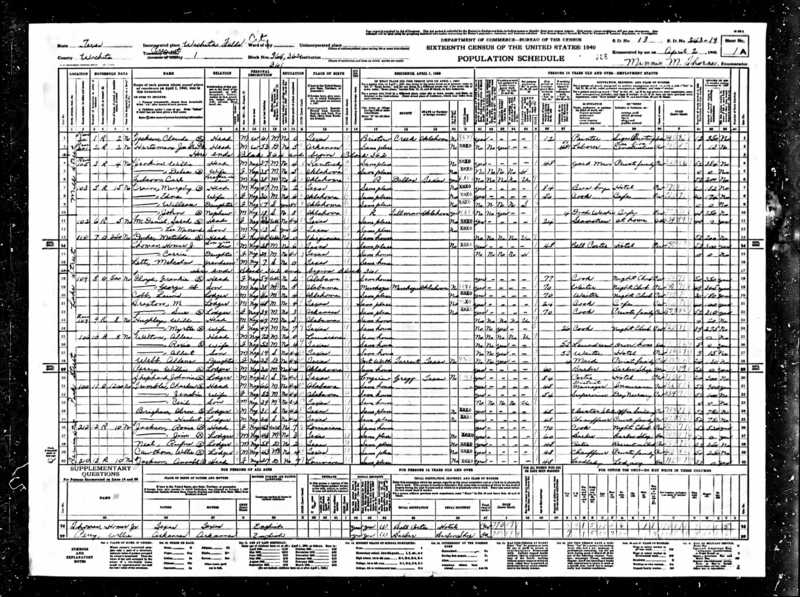 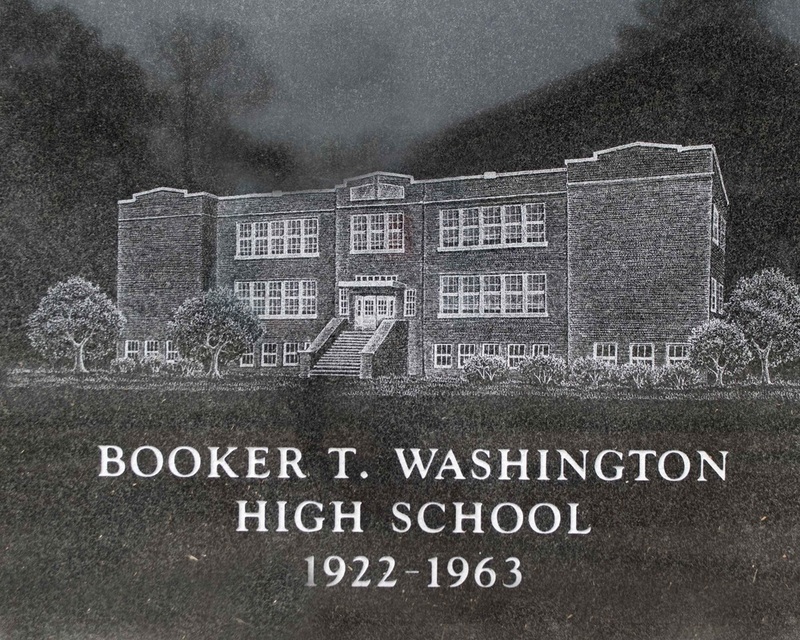 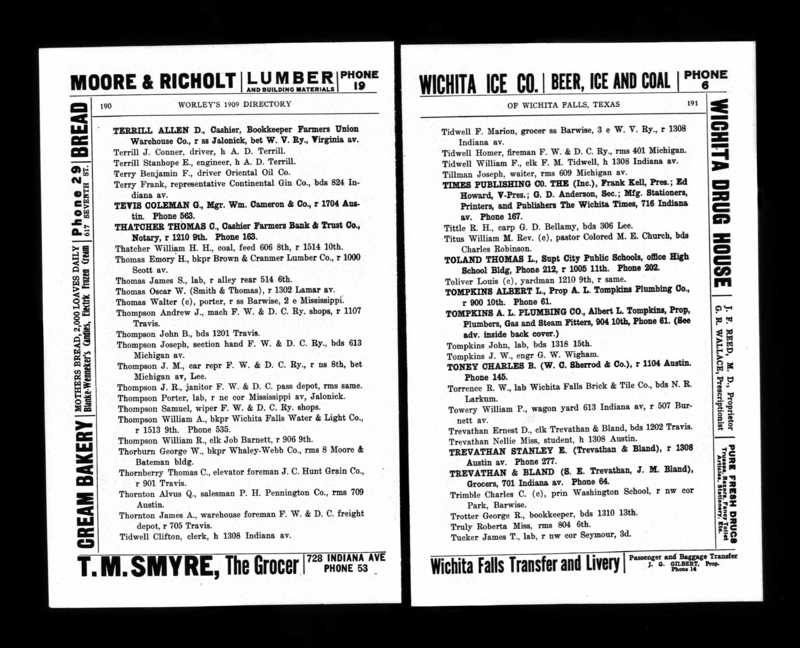 TRIMBLE, CHARLES CROMWELL (1873-unknown) Charles C. Trimble was born in Alabama on January 18, 1873 to Celia and Buck Trimble. On January 8, 1896, C.C. Trimble purchased one acre of land along Church street in the town of Pilot Point from Joe and Emily Skinner for $131.

He was married in 1898 to fellow Alabamian, Zenobia Estelle. Their first child, Cecil C., was born in April of 1898 in Denton County, Texas. Jenobia became pregnant when Cecil was ten months old and gave birth to Bernice C. Trimble in December of 1899. In addition to Cecil and Bernice, the Trimbles had an adopted son, Rennie White, born to Texan parents in June of 1887.

Charles and Jenobia Trimble had a twenty-three year old female servant who also lived in their home around the turn of the twentieth century. The Tremble family owned a home in Pilot Point, Texas. While they lived among many white residents of Pilot Point, they were neighbors of the Holstein family.

Charles Trimble was a school teacher who had been unemployed for eight months in 1899. With the exception of Cecil and Bernice, every member of the Trimble family was able to read and write and had attended school during their lifetimes.

In 1909, the Trimble family moved to Wichita Falls, Texas, near the border with Oklahoma, where they purchased land at the corner of Park Street and Barwise. They had three boarders in Wichita Falls: John Love (24), Dick Foreman (45), and Sylvester White (18). Charles Trimble worked in a public school in 1910 with no recent period of unemployment and his children both attended school as well.

While in Wichita Falls, Charles served as the Principal of Booker T. Washington School while his wife, Zenobia, was a supervisor at the “Colored Day Nursery” for the children of working mothers. Following his tenure as principal in the 1930’s, Charles transitioned his career from public education to District Manager in the insurance industry. His family lived at 100 Park Street Wichita Falls, Texas until his death.

Beginning in January of 1949, Charles Trimble was under the medical care of Dr. C.B. Fuller and received his last medical evaluation on March 28 of the same year. On March 30, 1949 at 10:00am, Charles Cromwell Trimble died of heart disease. His death was reported by his grandson, Cecil Trimble Jr. and his burial set for two days later on April 1st. Charles Cromwell Trimble was buried in Lakeview Cemetery in Wichita Falls, Texas,

Today, on the land that once contained the Trimble home on the corner of Park Street and Barwise in Wichita Falls remains two large white Jubilee Christian Church buses and three large sewer pipes parked amid grass overgrowth.