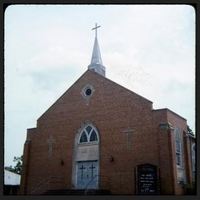 In Texas, the first CME church, Miles Memorial CME Church was established in Marshall, where the congregation joined the East Texas Conference.  In 1872, the West Texas Conference was organized, then a Northwest Texas Conference was organized sometime during that decade. Denton County CME churches, including Mt. Pilgrim CME, Lane Chapel, and CME Pilot Point (name unknown) presumably attended the Northwest Texas Conference held in McKinney in 1883. The names of the CME churches in North Texas are not listed in the conference minutes, but the names of the North Texas church circuits are mentioned, which were named after towns. Furthermore, the three churches mentioned above were formed before 1883 and it is likely that the representatives from those churches in Denton County attended that conference.  In 1894, Texas College in Tyler, Texas, was organized by the CME Church, where a few African Americans from Denton County attended. In 1954, the Colored Methodist Church formally changed their name to the Christian Methodist Episcopal Church. 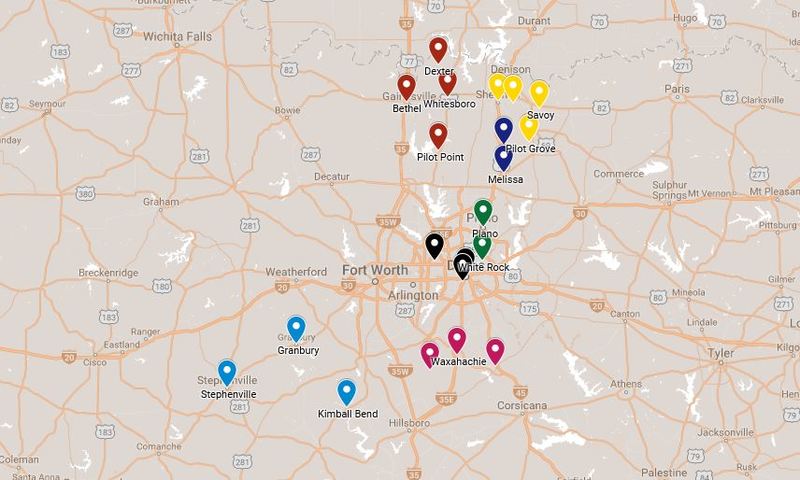 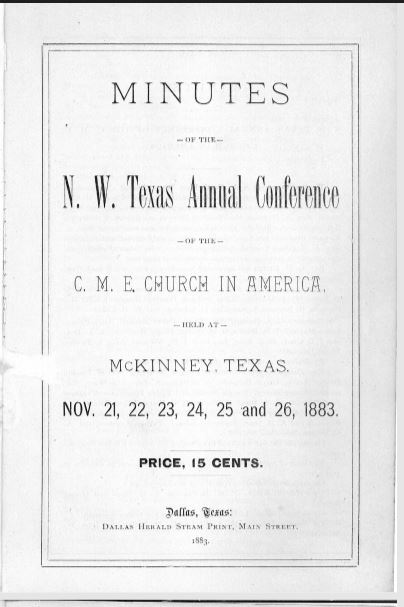 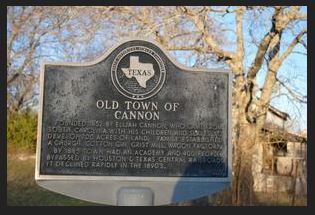 A CME church from this community attended the conference