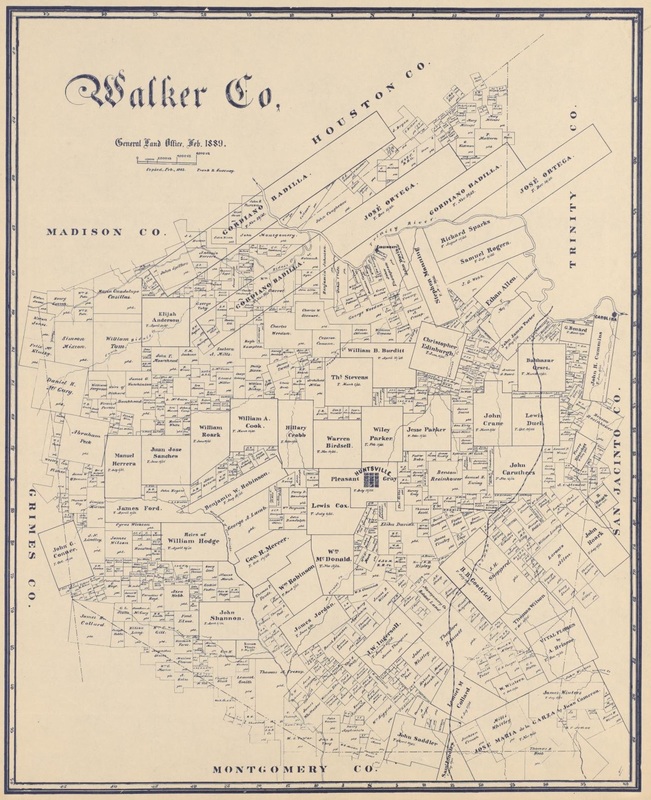 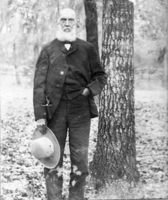 Grant's Colony was located five miles east of Huntsville in central Walker County. It was founded by a white man named George Washington Grant in 1866 after he was introduced to the Church of Christ by his wife, Mary J. Grant. The Church of Christ taught the importance of education and racial harmony, so George Washington Grant set out to establish a farming community based on these ideals. He purchased 11,000 acres after trading and running a mail coach, and he set aside 6,000 of these acres located along Harmon Creek to be the site of the community which he referred to as the Harmony Settlement. In 1871, Grant became the sheriff of Walker County. African Americans began to move to the area beginning in 1866 after the Civil War. Most of them were sharecroppers or tenant farmers as they leased the land from George Washington Grant, and they grew primarily cotton and corn on the land.

Since education was central to his religious beliefs, Grant set aside two acres of his land to be the site of two churches and a school, and it was overseen by a board of trustees that consisted of twelve people. In 1869, Grant traveled to Mississippi where he recruited Edward and Hannah Williams, along with their teenage daughter Sarah, to move to Grant's Colony so they could teach at the school. The Williams family remained in Grant's Colony for eight years and during their tenure they established the Colony Grove schoolhouse. After the Williams family left in 1878, a man by the name of Edward Williams who was the first African American to earn a teaching certificate in Walker County arrived to continue their work. Due to the work of the Williams family and Edward Williams, literacy rates in the area drastically increased from 16% in 1870 to 66% by 1900. As Grant's Colony grew, it became an important place for African American political life and it eventually became the center for the Populist movement in Walker County during the 1880s. One significant member of the colony was Richard Williams, who served as a social leader in the community and as the first African American representative from Walker, Madison, and Grimes County in the Texas State Legislature. While in office, Williams sought to establish a school in the Harmony Settlement and opposed the Texas convict lease system. In the 1880s, the Union Labor Party organized a county convention that was to take place in Grant’s Colony, and the Walker County Farmer’s Alliance regularly met in Grant’s Colony.

In 1889, George Washington Grant passed away, and his land was purchased by his main creditor Sallie Mae Gibbs. Sallie Mae Gibbs continued to lease the land to its tenants. During this time, Grant's Colony lost its political power. How the colony came to an end is not entirely known, but over time the churches, schoolhouses, and bridges in the colony were either destroyed or moved. In 1936, the National Forest Service bought the land from Sallie Mae Gibbs, and there is little left of the community today aside from the cemetery and remains of roads they used.