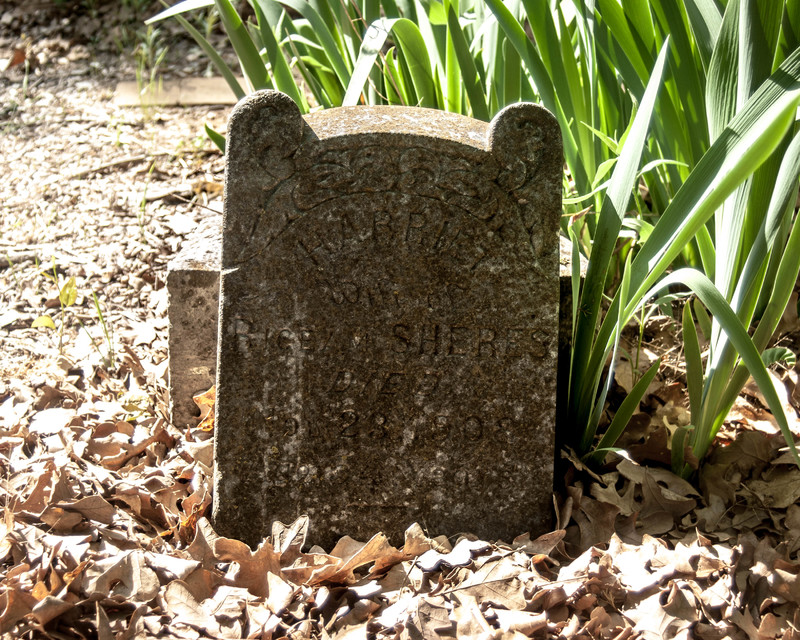 SHEARS, HARRIET DAVIS (1854 - 1908): Harriet Davis Shears was born in July 1854 in the Round Prairie Township of Callaway County, Missouri.  Although her parentage is unclear, it is likely that her mother was Amanda Davis, a fifteen-year-old enslaved woman.  Between August of 1856 and May of 1857, Amanda and a young Harriet were moved from a farm in central Missouri to a 120-acre plot west of Sanger, Texas. In 1858, Gilbert Davis, listed as Harriet's brother, was born and Amanda died later that same year. The very next year the Davis farm moved across Denton County and settled between Aubrey and Pilot Point on 320 acres of land originally granted to one Nelson Box. Harriet and Gilbert Davis continued to live with the Francis Davis family long past emancipation. In the Summer of 1880, Harriet became pregnant with a son, Logan, who was born in February 1881. 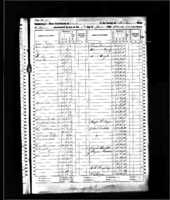 Harriet Davis worked as a domestic servant for the Davis family until 1883 when she met Risom Sherrill, a twenty-three year old who had recently moved to Pilot Point from Alabama. The couple married on May 3, 1883, shortly after finding out they were expecting a child.  Charity Shears was born in December of the same year.

In 1886, Harriet and Risom’s little family established a new, unique family name: Shears. Their third child, Henry, was born in February 1886, followed in February 1889, by their youngest – Lucy. Beginning in 1897, the Shears children were able to attend school. The family lived in Pilot Point proper from 1886 until 1900 when they moved closer to St. John's Church and into the surrounding community.

Harriet and Risom's children married and moved away in the early 1900's. On November 23, 1908, Harriet Davis Shears died of an undocumented cause and was buried at St. John's Cemetery alongside her neighbors. 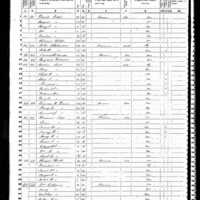 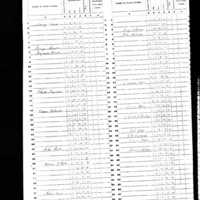 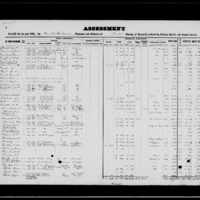 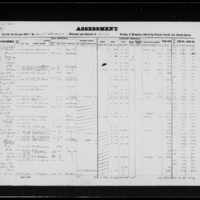 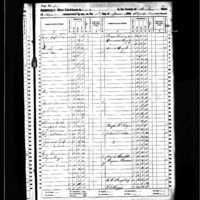 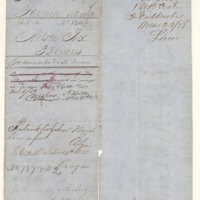 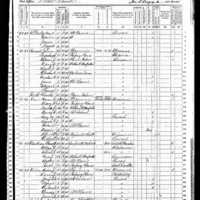 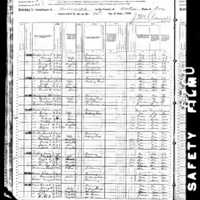 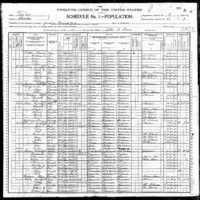 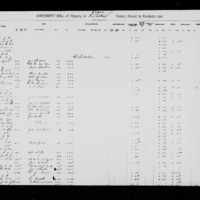 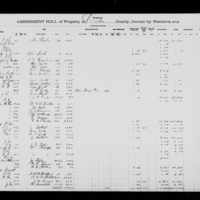 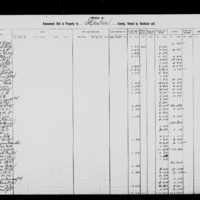 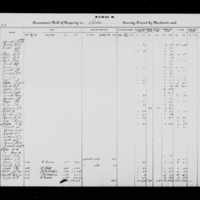 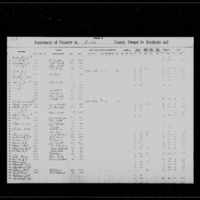 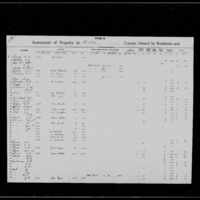 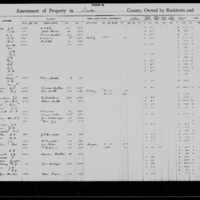