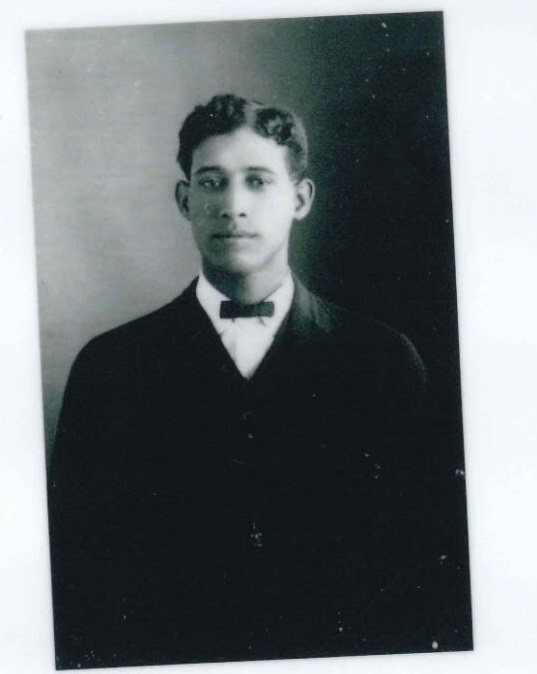 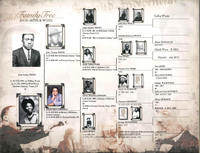 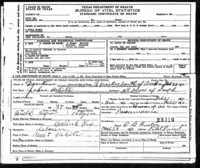 On the Death Certificate, unfortunately, John White's birth date is wrong, but the death year is correct. 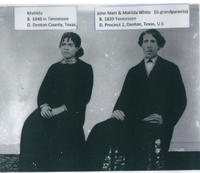 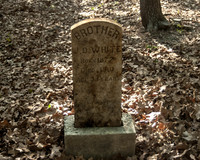