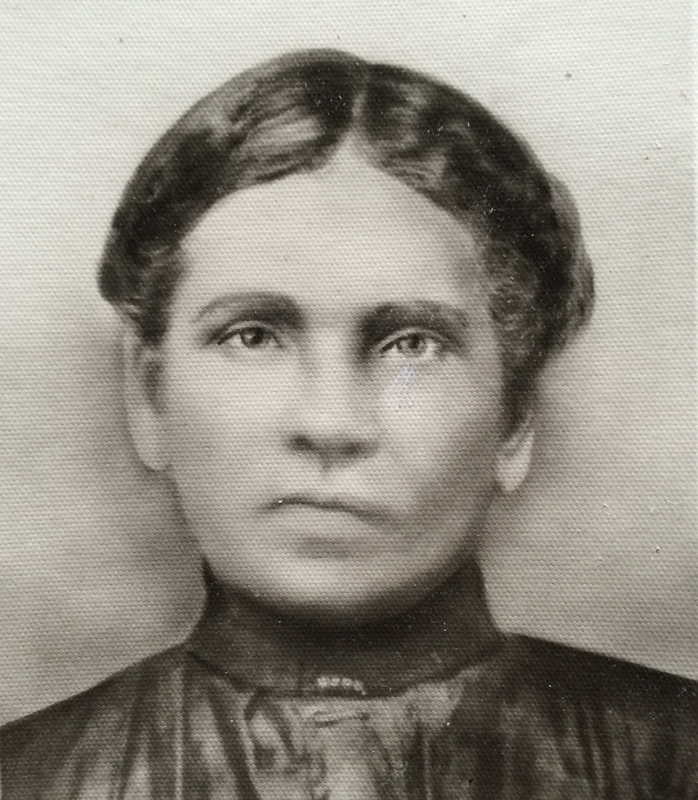 LYLES, MARY VARNER (1846-1904):  Mary Varner was born in North Carolina in May 1847. Shortly thereafter, Mary lived in Chambers County with her four children Seaborn (1862), Jennie (1865), Martha (1870), and Mary (1870). Mary married Abraham Lyles on April 3, 1875, in Chambers County. Before they were married, Abraham and Mary were likely slaves on the same plantation as they lived only two houses away from each other. Abraham and Mary had two children; Mike (1873) and Anderson (1876). Shortly after their marriage and the birth of their last son, the blended Lyles family moved to Pilot Point, Texas. There, Abraham bought roughly 106 acres of land originally owned by Sylvester Williams, and the family worked as farm laborers. The family purchased two acres of land with John Burton and Joe Meddle in 1886. This small plot later became the land on which St. John’s Baptist Church was built. In 1900, Mary and Abraham lived in Pilot Point and cared for three of their granddaughters; Mary Walker (1888), Luella Phillips (1893), and Zilla Phillips (1895). On April 11, 1914, Mary Lyles Varner passed away from unknown circumstances. Mary was preceded in death by her daughter, Jennie Walker Lyles (d. 1890). The two were buried alongside each other in St. John’s Cemetery. Mary was survived by her husband, Abraham, who died six years later and was laid to beside his wife of many years. 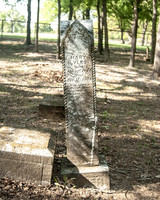 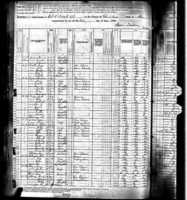 Census in Chambers, Alabama. The town that Lyles' were from before Pilot Point, Texas.