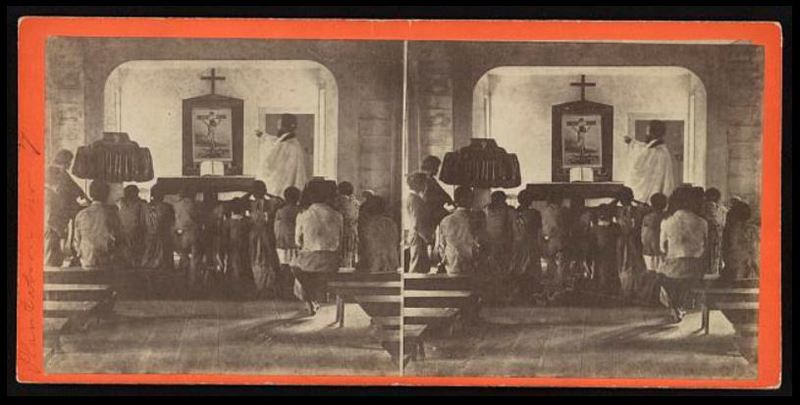 By the late antebellum period most African Americans had been exposed to forms of Protestant Christianity. The level of exposure to religion varied among slaves, but most historians argue that religion served more as spiritual agency rather than for practical uses.  In other words, religion could be used to temporarily alleviate the pain and heart ache associated with slavery, therefore, providing some sort of autonomy over their lives. Furthermore, while some slaves were exposed to traditional European Christianity, they incorporated their own worshiping styles into their religion, which later became important for freedmen.

While some slave owners were interested in their slaves’ spiritual salvation (and encouraged them to participate in white church services that their masters attended), others permitted their slaves to conduct their own worship services on the plantation or other surrounding areas, usually with supervision of their white masters. Some of these gatherings were held at brush harbors, where slaves and freedmen held makeshift church services. For instance, County Line Baptist Church in Pilot Point, Texas, held their first services at a brush harbor following the Civil War before the congregation constructed their own church building.

Then there were slave owners who attempted to prevent any religious activity among their slaves. Whatever their exposure to religious activity, slaves often used church as a spiritual agency to cope through the hardships associated with slavery, and this continued after emancipation as freedom brought new challenges for African Americans in the New South. 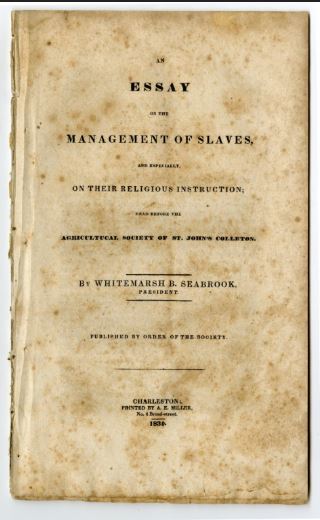 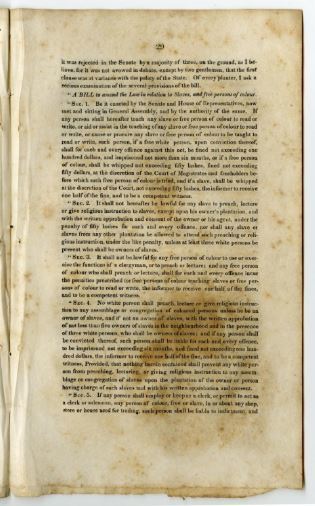