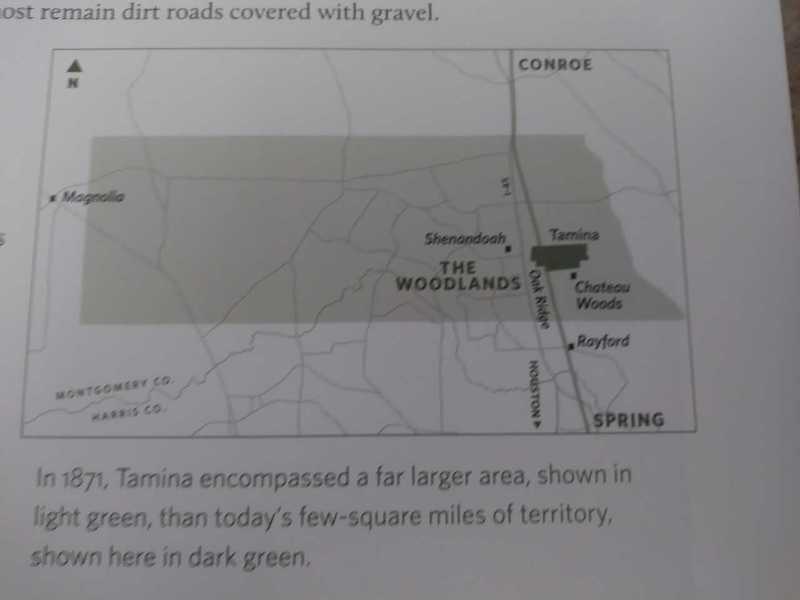 Located 10 miles south of Conroe, 30 miles north of Houston, and just a bit east of Interstate 45 lies the Freedman Community of Tamina in Montgomery County. The town's population originated from Arkansas to Virginia due to Galveston Port, all to settle in Tamina due to the cheap land after Emancipation. The town's early success traces to the generosity of the Falvey family, who both supplied the water to the town via their own well and Dr. Falvey being the "family doctor" of the community. The industry of Tamina steadily progressed from its initial conception in 1871. They had their first black postal worker in the area in 1895, eight-year-old John Elmore. The railroads arrived during the latter twentieth century by the assistance of men like Johney Jones. The town even had a prominent brothel, founded by the great-grandmother of Dyon Durst, which had people from Houston coming around to "see" it. 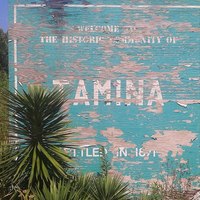 Today there are a few lumber industries in the area, some helping the economy of Tamina like King Solomon Lumber or harming it in the Cochran Lumber Company (CLC). The CLC has been increasingly shrinking the city, according to some of the residents, such as Lonnie Pitts. With them cutting down lumber in the surrounding area around 1917, they've been allowing other areas to encroach upon their community. This initially seemed fair, as most children leave towards Oak Ridge High School due to the lack of schools in the town itself. When it comes to opportunities however, people begin leaving Tamina due to no personal growth available in the community. While the town still has some industry and church life via the Lone Star Baptist and Falvely Memorial Churches, the threat of neighboring areas like Shenandoah annexing the former Freedmen community seem to grow with every passing year. As of now, it faces the threats that similar existing freedmen communities face in trying to preserve something that the area around it is trying to assimilate.