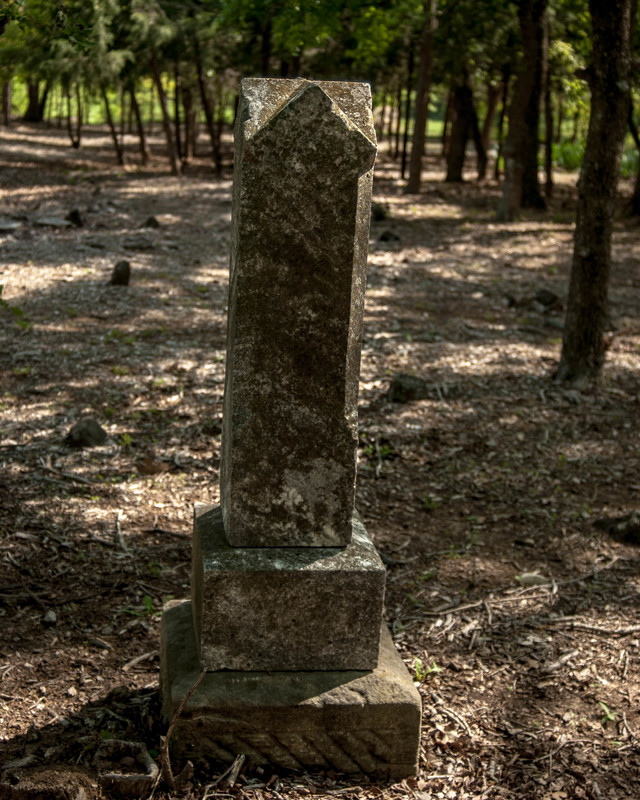 WHITLOW, WASHINGTON (1851-1891): Washington Whitlow was born in 1851 in Alabama. His mother and father were also born in Alabama. On January 5th, 1878, Whitlow married Caroline Calloway in Denton County, Texas. According to the census of 1880, Whitlow was living in Denton County with his wife Caroline, their three-year-old son, Wash, and his sixteen-year-old step daughter, Emma Calloway. Whitlow was a farmer, Caroline stayed at home, and Emma was attending school. On November 1, 1880, Whitlow purchased 320 acres of land from RH Bradford and MA Holland for 300 dollars. His name is found on the 1885 and 1886 tax records, along with Lewis (Louis) Whitlow, one of the founders of County Line Baptist Church (1885). In 1891, Whitlow passed away and was buried at St. John’s cemetery in Pilot Point, Texas.