The so called "Squaw" boot 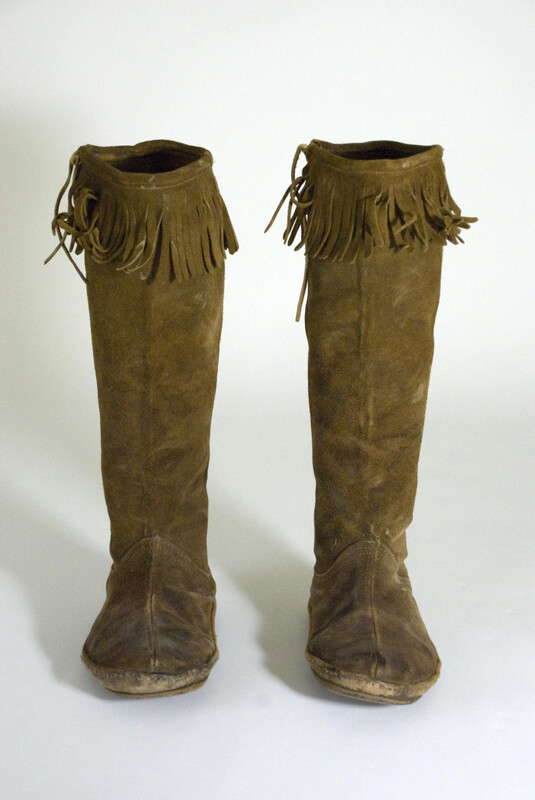 Joe Barentine paved his own path of what fashion meant to him in the 1960s. My research went down the path of the wearer. He modified his style by piecing together clothes that some were meant for the opposite gender. When Joe worked at Yellowstone, he purchased the boots from a shoe store in West Yellowstone in 1968 . While researching the Boots, gender and identity in fashion during the 1960s became a hot topic. Joe said that when he wore the boots in Yellowstone, the Indian culture in the area frowned upon the fact that a man was wearing women's boots. He said when he came down to Austin, no one really seemed to care because they didn’t know they were women’s boots.

In the 1960s, gay men started to come out of fear and take their place in the world. One way of doing so is through fashion. Like Joe for example, queer men reached into their closets as a way of expressing themselves. The term “Radical Drag” is brought up to reference the blurring of masculinity and feminine culture and combined the two entities. I truly believe that is what has influenced Joe to build the fashion collection he had. I wouldn’t necessarily say that Joe dressed in drag. He was just building a look that he felt comfortable in. Just like Joe was judged by the Indian culture in the Yellowstone community, men all around the country were being chastised during the 1960s for having effeminate mannerisms and dress. It was a way expressing themselves but dressing that way was frowned upon up until the Stonewall Riots.

Just after the Stonewall riot in 1969, I think it became very open for this idea of radical drag to take the stage so to speak. I think the squaw boots themselves were a moment for Joe Barentine to feel comfortable because these boots were not used for traditional survival like moccasins were made for. These were bought in a shoe store just outside of Yellowstone in which the store carried other gift items like Joe spoke about . Prior to 1960s men who were gay lived in fear for their lives and hid their identity under traditional menswear. Joe Barentine got to see himself in his own skin and style once and for all. 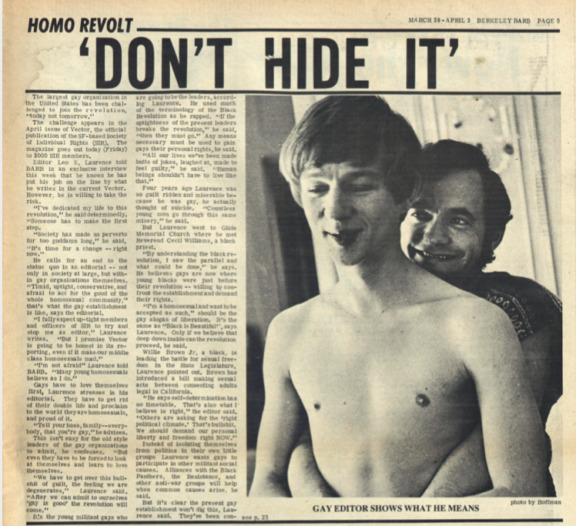 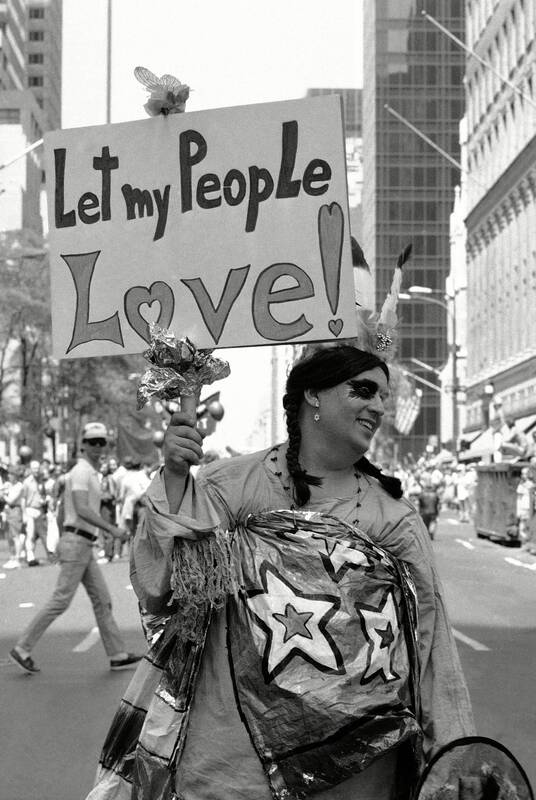