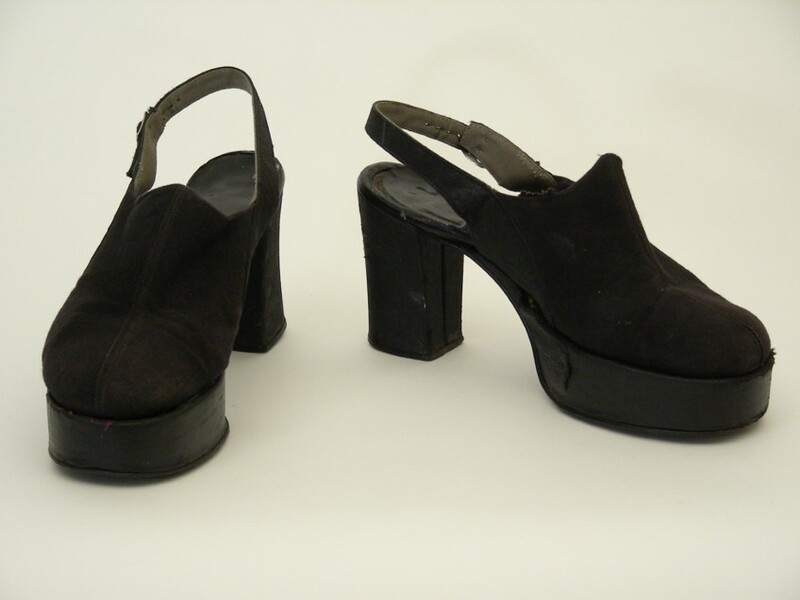 Platform shoes are a well-known staple of the fashion world. They are commonly understood as women’s garments throughout several decades but, during the 1960-1970s one could see men including them in their everyday wardrobe. These young men would begin to explore gender regressive fashion as a way to rebel against the ideas of the previous generation of masculinity. This kind of expression in dress would go on to be known as the act of “peacocking”. This kind of expression would be involved in moving along the conversation of gender politics into new territory as this they question what gender truly means to society at large.  As these shifts are beginning to happen the marketplace of these objects begins to shift as well. Many new companies would have to think about how to market these objects to males now as well as the already existing women clientele. Other companies continued to market these kinds of shoes and other garments as directly gendered things but that did not stop men and women from shopping outside of the gender normative market. The donor of these particular shoes has this kind of relationship with his marketplace as he purchased them from a woman’s clothing store and utilized them in expression outside of the designer or market intentions. But this recontextualizing of signifiers does not detract from the new expression but rather is an essential part of the expression. This is so apparent that even when platform shoe ads are directed at men they attempt to appear counter-culture as to not diminish that cultural friction. 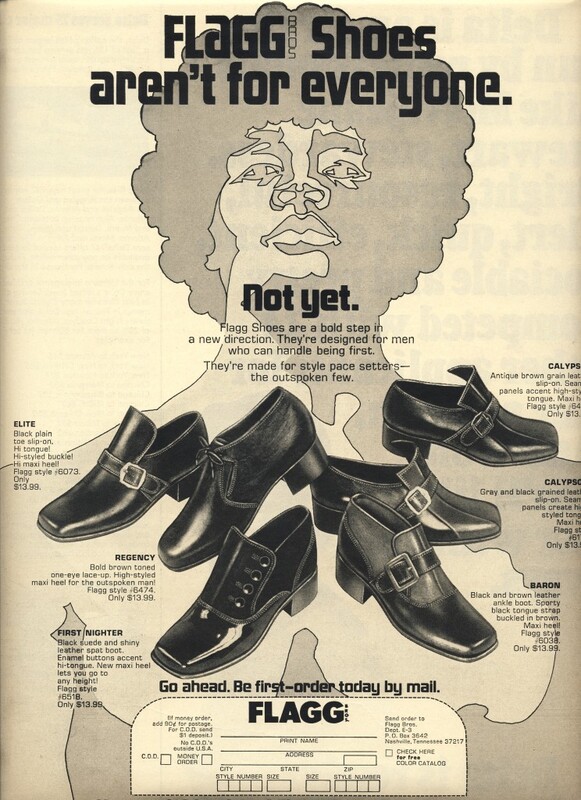 Flagg Shoes Aren't For Everyone 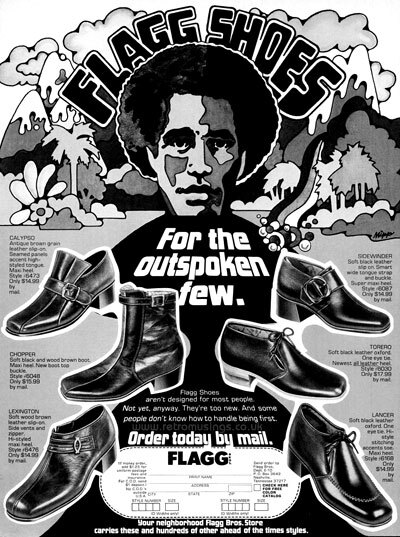 For the Outspoken Few 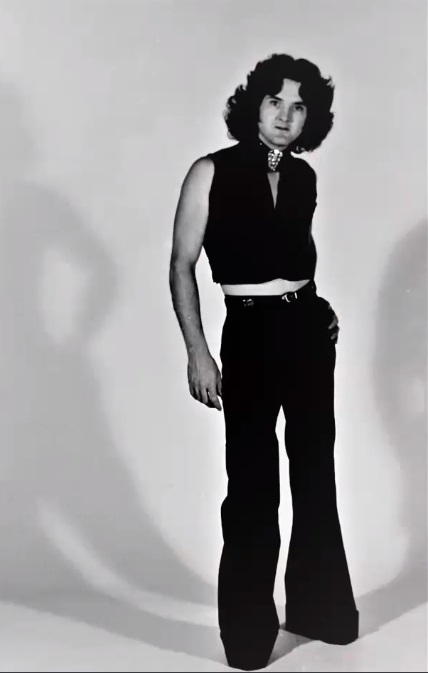