As the Youthquake movement reached its height in the late 1960s a radical mission came from the streets of California.  The Haight Ashbury section of San Francisco introduced a new counter-culture known as the hippies revealing ideologies of peace, love, freedom, and the sexual revolution.  Hippies introduced a new style of fashion not dictated by fashion houses of the highbrow, rejecting high fashion design approaches, and commercialism. Music, art, previous sub cultures, and notably music festivals and concerts, like Woodstock in 1969, contributed to the fashion approach of the late 1960’s hippie movement.  The identity of hippie became a radical combination of flowers, feathers, psychedelic prints, beads, fringe, and bell-bottoms.  Everything from hair to the sometime absence of shoes was orchestrated to obliviate any materialistic conscious effort.  Although shoes were not always worn they were not overlooked.  In this anti-establishment mission the hippie culture relied on second-hand and flea market buys to decorate themselves. 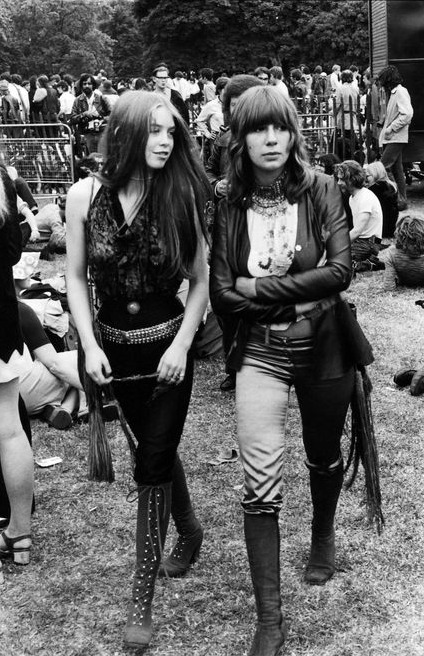 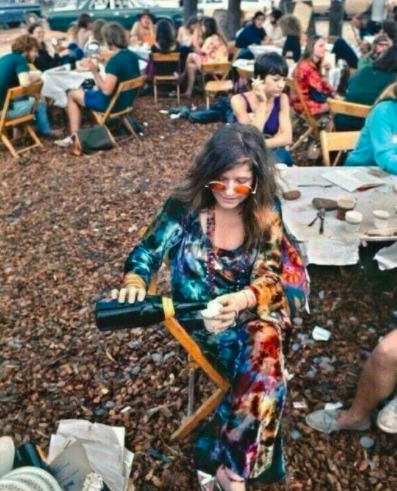