Counterculture in the 1960s and 1970s was about far more than music and clothing trends, though those were important elements. Many groups, including Black Americans, women, and the LGBTQ+ community were fighting for their rights, often through street protests. 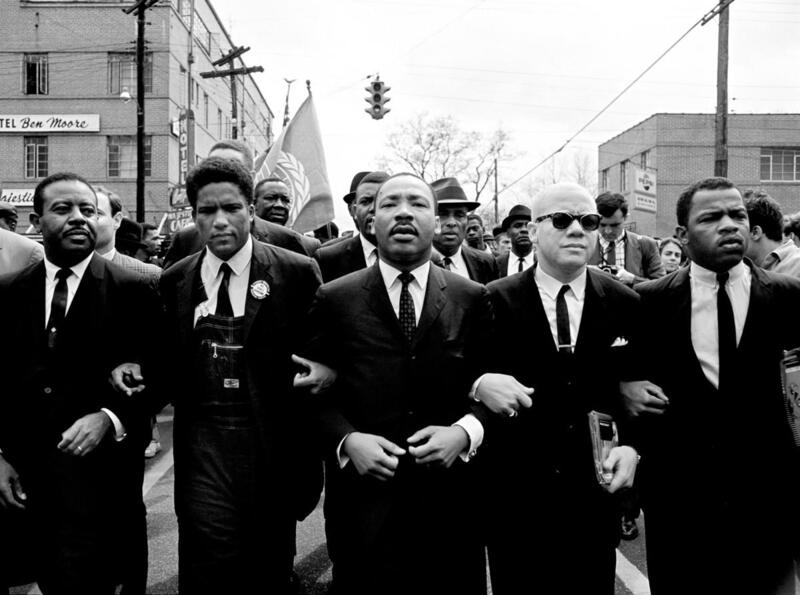 March from Selma to Montgomery, by Steve Schapiro, The New York Times, 1965.

The Civil Rights movement saw successes like the passage of the Voting Rights Act of 1965 as well as tragic losses like the assassination of Rev. Dr. Martin Luther King Jr in 1968. The gay liberation movement was spurred on by the Stonewall riots of 1969. 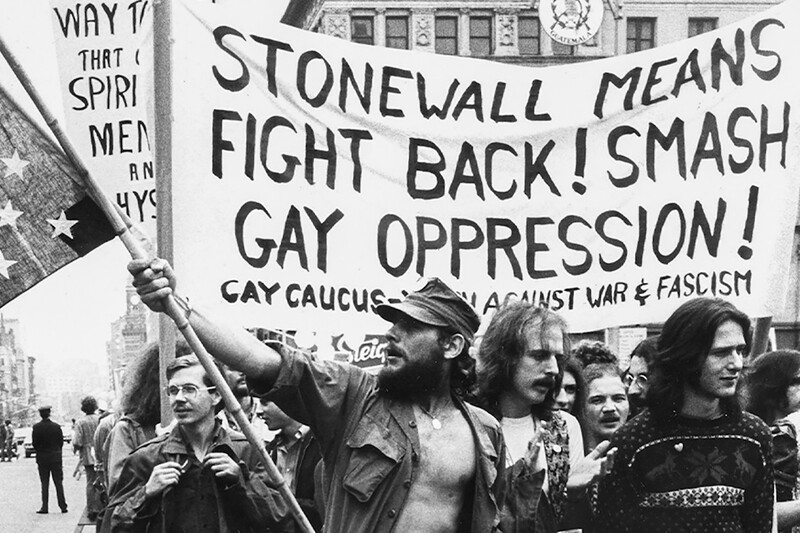 Protests during the aftermath of the Stonewall riots, The Harvard Gazette, 1969.

Gender roles were also being questioned, as some young men wore long hair and high heels and many young women embraced their sexuality and lived more independently. 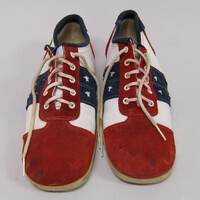 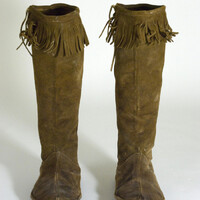 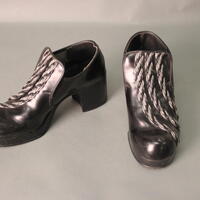 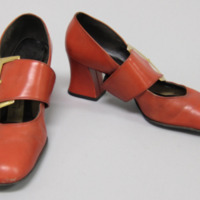 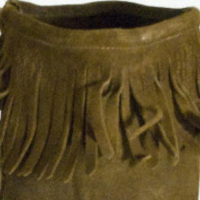 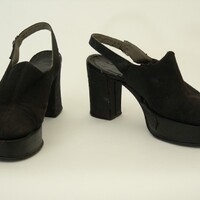