HB 40 and the Political Aftermath

After the citizens of Denton voted on November 4, 2014 and successfully banned fracking in their town, the Texas legislature decided to intervene.

“And then, we hear about the backlash, and it’s a powerful backlash.” – Priscilla Ybarra

The legislature passed HB 40, what some people call “the ban on bans.” Admittedly, the statute does nullify the Denton ban and the possibility of additional bans passing in other municipalities, but it is technically not a ban on bans.

Municipalities with a population over 5,000 can vote to become home-rule cities.  Home-rule municipalities have authority to pass any ordinance or regulation that they deem to be in the best interest of the city.  The laws and regulations may cover any industry, topic, or issue. [1] They have a much greater breadth of authority than general-law cities. Denton became a home-rule city in 1959 when the people voted to amend the city charter. 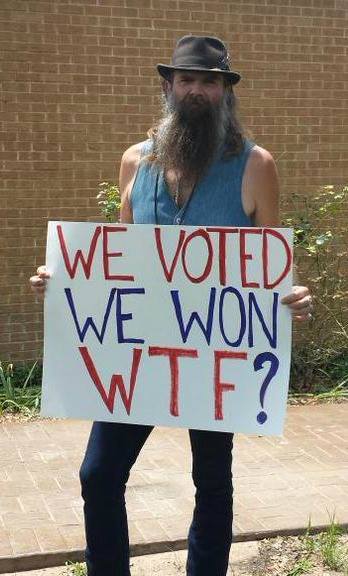 There is a restriction on home-rule cities, however.  If the state legislature passes a law that conflicts with a municipal ordinance, the state law takes precedence and rendering the city ordinance unenforceable.  The result is similar to preemption under the Supremacy Clause of the federal Constitution (Art. VI, cl. 2) stating that laws and regulations of the federal government preempt and take precedence over conflicting state laws.

Through HB 40, the Texas state legislature has exercised its authority to preempt local law.  It did not “ban bans.”  Instead the legislators asserted their authority to be the sole power allowed to regulate and pass legislation concerning the oil and gas industry in Texas.

If the Legislature chooses to preempt a subject matter usually encompassed by the broad powers of a home-rule city, it must do so with unmistakable clarity.” [2] In HB 40, the Legislature makes clear their intent to preempt any municipal attempts to regulate the oil and gas industry.  In §1 of the text the bill states, “The legislature intends that this Act expressly preempt the regulation of oil and gas operations by municipalities and other political subdivisions, which is impliedly preempted by the statutes already in effect.” 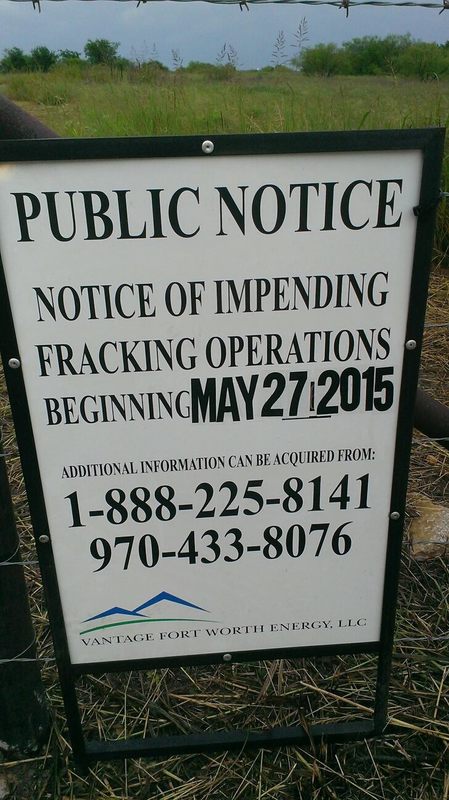 Section 2 of the Act adds a new subsection to the Natural Resources Code found in Texas law.  Within this subsection, the legislature has granted power to municipalities to regulate some aspect of oil and gas production within their jurisdiction.  A city’s regulatory authority is limited, however, to “operation that occurs at or above the surface of the ground, including a regulation governing fire and emergency response, traffic, lights, or noise, or imposing notice or reasonable setback requirements; (3)  does not effectively prohibit an oil and gas operation conducted by a reasonably prudent operator.”  See §81.0523(c)(1)(2)(3) the underlined text within the Act below.  The Act also defines “commercially reasonable.”

Many Denton residents felt that the legislature's action was a violation of  their rights as voters. The backlash to the bill was intense, and resulted in a series of protests, many including acts of civil disobedience. Amber Briggle, a local activist who supported the ban, was surprised that the state legislature stepped in at all. Ken Currin, a business owner who hosted some of Frack Free Denton's events and meetings, expressed disapointment in his representatives. Theron Palmer, a local resident, said he was motivated by the bill, whereas before the ban passed, his focus was on other projects.

“Of course we’re disappointed, but they did leave us room to do work on the surface level… I might live to see HB40, if not overturned, at least worked around by a lot of local groups…I’m terribly optimistic.” – Rhonda Love

Despite the state’s retaliation, many Denton resident’s have hope. With optimism, they see their campaign to ban fracking as a completely win despite the end results. It made apparent the power of the people.

For more about HB40 and the Political Aftermath, listen to the following clips:

Amber Briggle - What Happens Next

Rhonda Love - The Ban on the Ban

Mat Pruneda - Reaction to the HB40