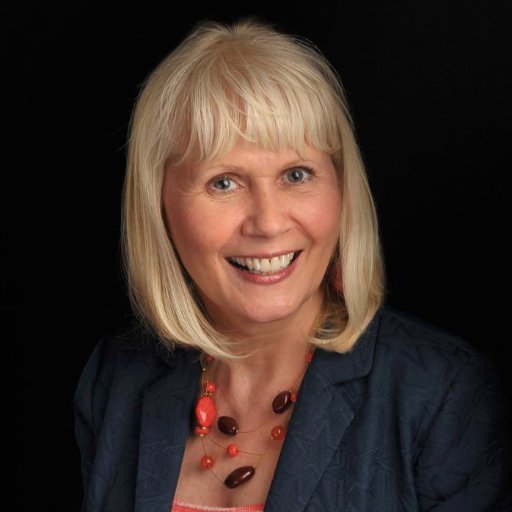 When Denton-based realtor and activist Phyllis Wolper tells of having been born in Duncan, Oklahoma, she smiles at the irony of sharing a birthplace with Halliburton, the global energy colossus that pioneered commercial hydraulic fracturing in 1949.

Phyllis and her family moved to Fort Worth, Texas when she was still a small child. Upon graduating from Paschal High School, Phyllis attended Tarrant County College and Texas Christian University where she studied Journalism and Public Relations. She went on to pursue a career in public relations and investor relations with publicly traded companies, an experience that enhanced her ability to navigate the minutiae of financial disclosures, regulatory issues, and media relations—a skill set that would serve her well in future endeavors.

Soon after Phyllis married Roddy Wolper in 1979, job demands had the couple relocating multiple times to different parts of the country. The frequency of having to buy and sell homes with each household move piqued Phyllis’ interest in the real estate business. The couple finally settled in Denton in 1999. Within a few years Phyllis earned her real estate license, and with it the National Association of Realtors “Green Designation” for helping clients make informed choices about the resource efficiency of the homes they live in, buy, and sell. Always community-minded and politically active, Phyllis was elected Chairwoman of the Denton County Democratic Party in 2006.

Community activism around this time brought Phyllis into contact with the relatively new and rapidly growing practice of fracking. She worked with various regional anti-fracking campaigns throughout north Texas and became a member of the Denton Drilling Awareness Group as fracking operations swept eastward through the county, and finally into the city limits of Denton.

In the following interviews, Phyllis recounts her career path through the corporate world, her decision at age fifty to become a realtor, her long-time participation in Denton County politics, and her role in the Denton fracking ban campaign as an authority in matters of zoning and property rights. Phyllis also recalls her joy at the 2014 referendum victory and the sadness and frustration of its undoing in the months that followed.

To learn more about Wolper's experiences, please listen to her full interview. Shorter, thematic clips may be accessed through the site's search.