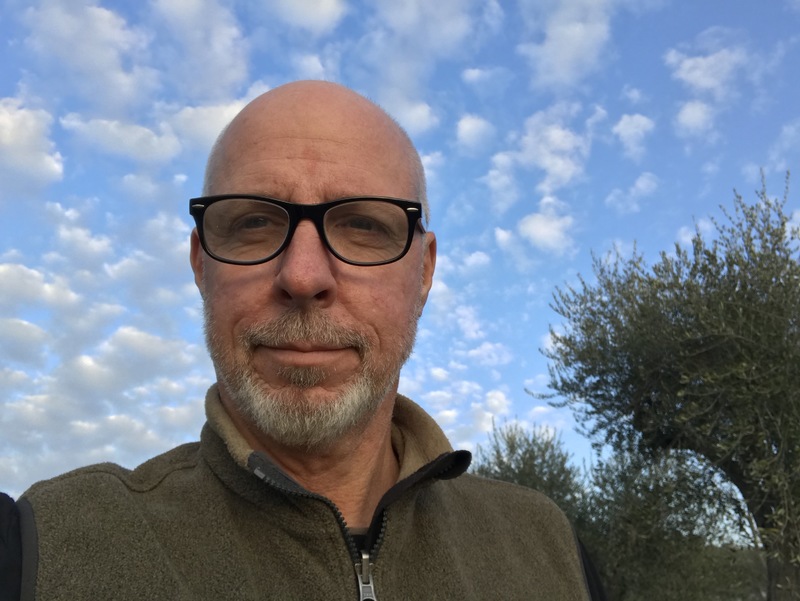 Ken Currin is a forty-year resident of Denton, where he currently resides with his wife Carrie, a Denton native.  Currin first moved to Denton to study journalism at then North Texas State University (now the University of North Texas) and later moved back.  After starting a family, Currin decided to found the community-focused restaurant Greenhouse and has since expanded his business to include nearby eateries Loco Cafe and Juicy Pig.

Currin expressed early concern with fracking in Denton, stating alarm that it was harder to add a patio to his restaurant than launch a fracking site in a residential neighborhood. In 2014, Currin was approached by Frack Free Denton leaders Adam Briggle and Ed Soph about hosting the movement's meetings and workshops at Greenhouse.  Currin immediately said yes, saying it was an easy decision to publicly support the group.  Currin attended most of the events, and his wife Carrie canvassed neighborhoods to spread awareness.  The movement inspired a sense of community that Currin long appreciated in Denton, specifically bringing together people from a variety of backgrounds and with political ideologies that would typically be in conflict.  He credits that unity with fracking sites across Texas are as plentiful as "stars in the sky, and...we were arguing over just a handful of them.  [The issue] is self-evident."  However, the local issue of the nature galvanized many people, and Currin credits that with many people’s continued political interests today.

Currently Currin continues his civic engagement by championing park connectivity, which combines his interest in developing Denton as a community and engaging in outdoor physical activities.  He regularly attends city council meetings, meets with political candidates, and works informally to continue making Denton an interesting community.

To learn more about Currin's experiences, please listen to his full interview. Shorter, thematic clips may be accessed through the site's search.